"I loved it. This wonderful and inspiring story combines fantasy, adventure, and legend with a message of spiritual empowerment that will be a delight to children and young adults -- and their parents." -- MICK BROWN, journalist (Telegraph - UK) and author of The Spiritual Tourist and The Dance of 17 Lives. 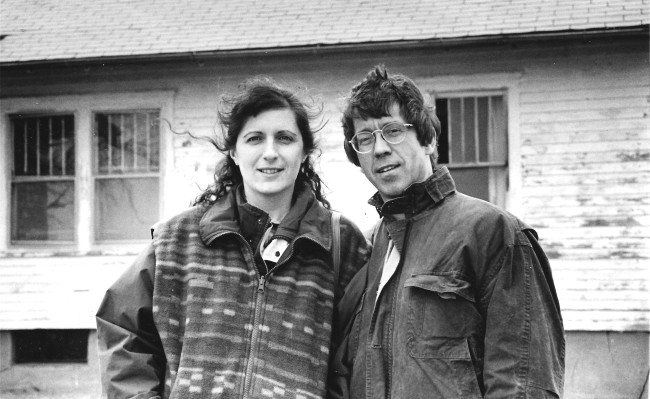 “We believe in the power of kids to be heroes and their ability to make a positive difference in the world.” – Perri Birney

PERRI BIRNEY is the writing team of Angelina Perri Birney and Lawrence Birney.

With a Master’s degree in English Education from NYU and a B.A. in Writing and Communications, Angelina Perri Birney has also been trained in the Tibetan Buddhist lama tradition and completed a three-year retreat. While traveling extensively throughout Tibet, Nepal and India, she experienced the rich cultures and spiritual traditions practiced in these lands. She received teachings on the various myths explored in PURE VISION and TARA THUNDERBOLT, in particular that of Shambhala, from several eminent teachers including the Dalai Lama. Angelina is the author of Powerful Women Changing the World, a blog dedicated to women’s influence on world affairs. Her work has also been published in the McGraw-Hill anthology, Women: Images and Realities.

Born in Caracas, Venezuela, Lawrence Birney lived there for ten years before moving with his family to Libya. In Tripoli, surrounded by antiquities from the Roman era through World War II, he gained first-hand knowledge of Arab culture and its historical position on the world stage. His exploration of the underground tunnels used by Erwin Rommel’s Panzerarmee Afrika is a foundational element in PURE VISION. Lawrence studied Modern European History and Economics at the Institute for European Affairs in Lugano, Switzerland before returning to the U.S. to pursue a degree in Electrical Engineering. His blog, The Yes Factor, focuses on the power of the heart to influence change and create a new paradigm. He is a student of both Christian and Eastern mysticism.

“A thrill ride in the vein of The Da Vinci Code but with a much larger vision for all of us. The alchemy is part historic fiction, part spiritual adventure, and a variety of interfaith metaphysics that metamorphosize into a golden vision of world peace . . . a page turner.” ―Paul Hertel, Martha Stewart’s Whole Living

“Presents a fascinating story full of intrigue and history. Birney’s fiction seamlessly blends science and religion into a tale worthy of Indiana Jones . . . The book left this reader confident that idealism is not dead and that, sometimes, it can be the road map by which we might save ourselves.” ―Cynthia Warren, Daily Freeman

“Birney infuses this epic novel with feminine echoes of The Da Vinci Code and The Red Tent, with her eyes on the prize of world peace. Reporter Maggie Seline courts controversy by championing an international Jerusalem…when she disappears, women around the globe march for peace…powerful men vie for two ancient artifacts.” ―Chronogram 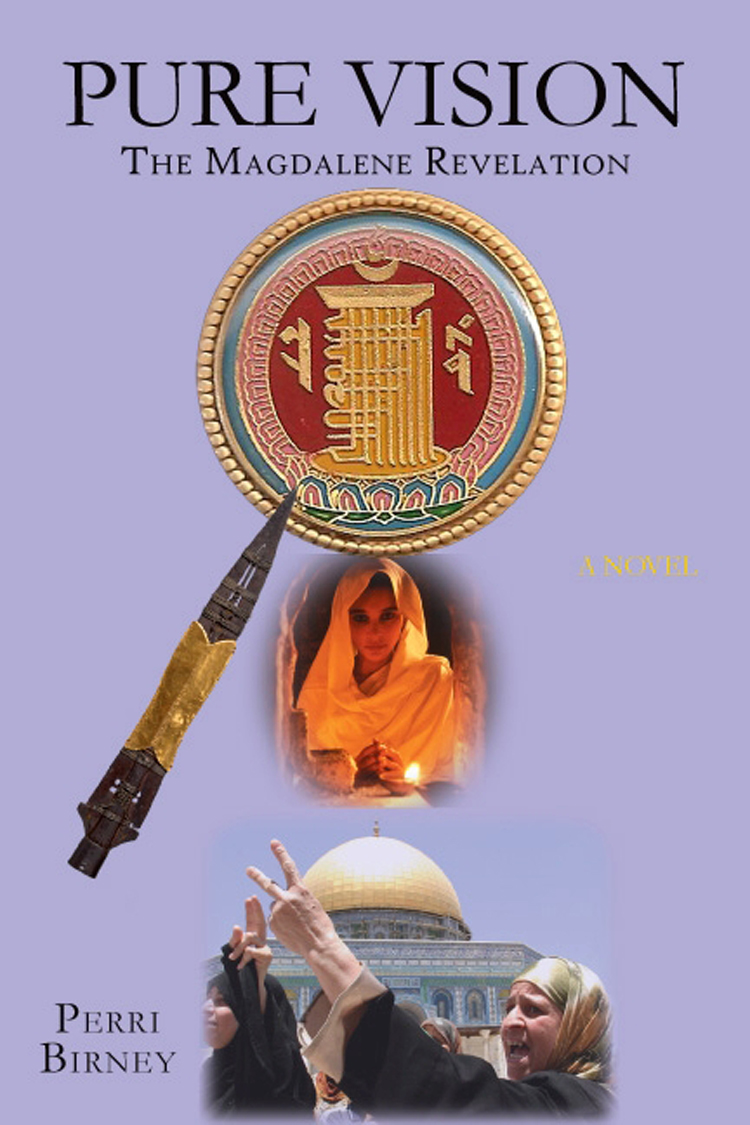